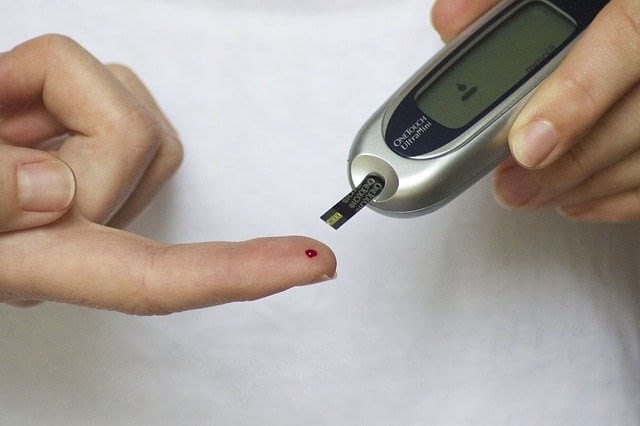 Three months after my previous cycling test, Texas has allowed exercise facilities to reopen. I’ll do performance testing for all three disciplines over the next seven days. I’ve remained consistent and done most of my prescribed workouts during the COVID-19 “lockdown” and am anxious to see how I’ve progressed.

Today was my day to show and prove on the bike!  I was anxious 24hrs before going in. I wanted to have massive improvements. I feel stronger, so I really wanted all the metrics to show it.

The assessment is performed as follows:

The assessment reveals many aspects of my training and preparation.

Although the performance assessments are progress checks that only matter to me I get incredibly anxious and have trouble sleeping the night before. I’m not competing against anyone nor am I beholden to a team. They show me how I’m progressing towards being ready for my big, ludicrous goals (Ironman triathlons). I’m self-driven to achieve my internal standards, and holding myself accountable is something I take seriously.

This assessment was performed in a fasted state. I planned to have a small bowl of oatmeal, but I didn’t get up early enough to allow for digestion before the test would begin. So, I had a cup of coffee with collagen and to rehydrate, a thermos of water with Nuun electrolytes.

As I sat on the bike and warmed up Johnny and I chatted for a while. We hadn’t connected in a few months and I was happy to see him. We always have interesting conversations.

The first image below shows my heart rate, and respiration rate over time and is a great illustration of how the test progresses. The first 15 minutes is simply used to warm up, then every 3 minutes the resistance is increased until I max out and cannot hold the cadence (pace) consistently.  After I max out, I continue riding for a 20-minute cool-down. After an intense effort, a cool-down period is a great way to flush the accumulated lactic acid from the tissues which help with recovery and reduce muscle soreness.

Another notable feature of this data is my respiration rate (light blue line). I notice that as my heart rate climbs, I was not increasing my respiration rate proportionally. When I approached my maximum effort, I was not breathing rapidly enough to adequately supply my body’s needs for oxygen and offloading the carbon dioxide. Insufficient respiration results in more rapid lactate accumulation in the tissues and lower performance as my body tries to adapt. Johnny did note that the volume of air that I was moving was good, but I was breathing too slowly. Ideally, my respiration rate should be closer to 70 breaths/ minute when I’m approaching my maximum effort.

The second graph (below) compares the relationship between blood lactate and heart rate (effort). Three different assessments are on the same graph so that I can see improvement or regressions in my performance. The overall goal is to shift the numbers to the right (higher performance). Simply comparing either the red lines (heart rate) or the blue lines (lactate concentration) shows an improvement in performance. I’ll list a few examples to illustrate the changes.

These shifts to the right are exactly the trend I want to see as an endurance athlete. Improved cardiovascular fitness, lower heart rate for extended periods, and lower lactate accumulation at increased workloads will allow me to perform harder for longer periods of time.

Third, the table below shows a summary of key measurements from the three assessments this year.

The middle column is watts produced at specific lactate levels. Note the increase in power (watts) increases throughout the year. This is exactly what I want to see happen.

The third column shows some of the important lactate thresholds.

Finally, the table with my training zones. These are generated from the data above and are used to structure my workouts.

Summary and take away

Overall, the assessment went well and I progressed in most of the key measurements. Namely cardiovascular fitness and the ability to clear lactate. However, a major lack of improvement was identified. I have not trained my body to efficiently utilize fats for energy. As it stands, I’m much fitter than I was months ago, but more suited to race high-intensity triathlons, ie. sprint, and Olympic distances. Those races are basically events that are short enough where the athletes push themselves to their max for the majority of the race. They quickly enter the anaerobic (glycogen use) phase of metabolism and stay there until they finish the race. Ironman races, on the other hand, require much, much more time to complete. Our bodies simply don’t have enough glycogen to sustain a race that lasts an excess of seven hours, much less 15 or more hours.  My goals include completing full Ironman triathlons, so fat burning is a necessity.

To train my body for fat burning, I have to spend much more time in zone 1, and the fatmax zones. This is difficult because it’s slower. I want to go faster, especially when I’m in a group with other athletes. I really enjoy the camaraderie of group rides, so I have to be much more mindful of how hard I’m working during our rides. I don’t want to get too caught up in the fun and sacrifice my performance growth.