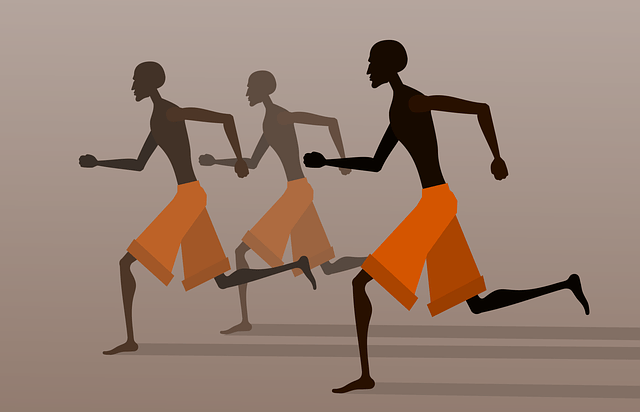 This year, particularly during the COVID-19 pandemic, I’ve noticed improvements in both my swimming efficiency and speed as well as my bike endurance. However, I’ve been feeling stuck as a developing runner. Over the past year, my endurance has improved dramatically, but the action of running still feels unnatural. Now that I’m more comfortable with the other two disciplines, I think it’s time to increase the focus on running.

On Wednesday, I went to Johnny’s training facility to do hill repeats on the treadmill. As I mentioned in my recent run test post – I have poor form.

I know that good form is developed over many years. At this point in time, my primary concern is developing good enough form to allow my body to train for a marathon (after 2.5 mile swim and 112 mile bike ride) without incurring any injuries. Although I love the idea of running fast for extended distances, I know that shooting for speed too soon would be like skipping rungs on a ladder. It’s possible, but not wise, so I’ll avoid that route.

While running the hill repeats, Johnny was working with another athlete, but that didn’t prevent him from finding new ways to have fun describing my form.

First, he asked if I was trying to channel Godzilla. He said I was taking long, slow steps. My cadence was super low and it needs to change. Then he walked back over to the other athlete. I sped up my cadence and worked on taking lighter, quicker steps. I’ve even watched youtube videos of professional marathon runners. I was channeling their form.

Not too much longer after the Godzilla reference, he made a joke about not being able to concentrate on the other athlete because there was a rabbit bouncing up and down on the treadmill in the background…

So, in one week, I went from Fred Flintstone to Godzilla to a hopping rabbit.  He’s hilarious and it works for me. I love the visual descriptors, they help me understand what my body is doing and where I’m going wrong.

After the other guy left, we spent time working on how to find my cadence while standing still, then begin running and keeping it. Instead, I’d been “chasing” it by trying to speeding up after I began running. I’m not sure which way is more prevalent, but I do know that the way I have been doing is not working well, so I’ll focus on his way.  Second, he helped me with both the hopping aspect of my style and how to hold my arms for improved form.

Initially, I thought, ok work on my cadence and form and not the hill workout. Nope, the workout was to be completed, but I needed to practice the new technique at that moment.

Focusing on running form is what I felt I needed. Evidently, Johhny thinks it’s time too..

The video below is a moment where he is helping me feel the proper cadence and not start bunny hopping in the process. 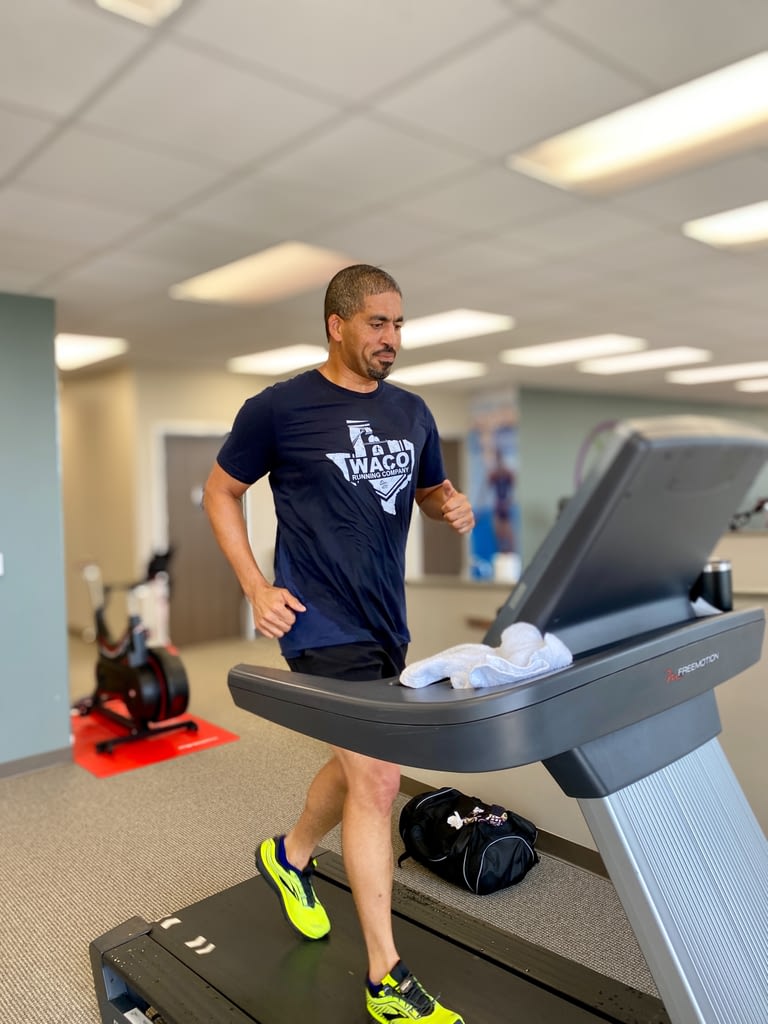 My run test shows the flaws in “personalizing” my training plan.