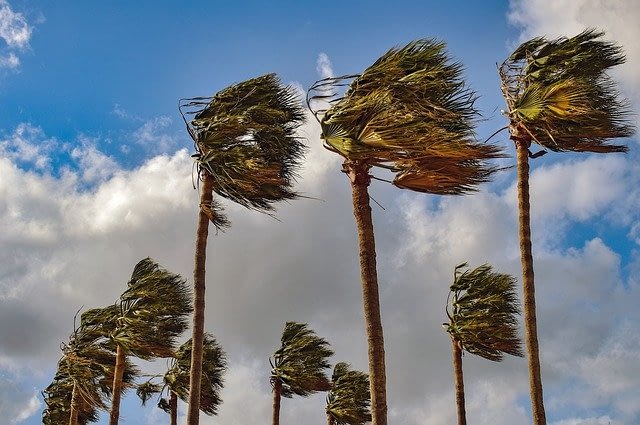 The wind in our face

Today was a beautiful day for a century ride. The temperatures have begun to drop and the humidity has eased up too. We began the ride at 6:30 and the ambient temperature was about 70 degrees which felt cool to us. We immediately knew that it was going to be a very windy day. Oh well, no one said it would be easy.

Norm, Portia, George, Cruz, and I were riding. Only Cruz and I were planning to do 100 miles. The other three were going to do about 60 miles. As usual, we set off just before sunrise and headed to Wee-Mart, our 1st stop, and their halfway point. Wee-Mart is a common stop for local cyclists. It’s about 25-30 miles from many local starting points.

After a sandwich, some cold water, and a little stretching, Cruz and I set off for the Marina. Norm, Cruz, and Geroge headed back north to Pearland.

The wind was at our backs so we felt like we were flying for the next 22 miles. I think we averaged 22-23 MPH with a very light effort. I felt free…yet I knew that nothing is free. We would have to pay the piper at some point along the route. For the moment, we didn’t concern ourselves with that, we just enjoyed the cool air and the speed. We made it there in record time.

As we pulled out of the marina, we were smacked with the 20+ MPH headwind that forced us to rethink our decision to ride so far today.  Immediately outside of the marina is a bridge that we have to ride up and over. As I crossed the bridge I got my first taste of the instability that can occur with deep-dish aero wheels. At the top, a strong crosswind hit me and caused my front wheel to quickly pull to the side and scared the shit out of me. For a moment I thought I might go over the side and into the water. At the same time, as Cruz was beginning to climb the bridge, her chain came off. So, she had to pull over and get it set back on the gears.

There wasn’t much chit-chat or many smiles as we trudged from the marina back to Wee-Mart. We were feeling a bit overwhelmed thinking about the distance we still needed to travel. From time to time, we joked about our struggle to ride faster than 14 MPH. At the same time, we drew strength from one another – knowing that quitting was not what the other wanted. Riding with someone who you know is willing to keep pushing in the middle of suffering serves as a source of inspiration when shit gets tough. I appreciate having her along because if I had been alone, I’m not sure that I would have pushed as hard or for as long as I did.

We took turns pulling (riding in the front) so the other one could recover for a few miles. We rotated riding in that way until we got to Wee-Mart. There, we used the bathrooms, got some ice and cold drinks then set off to push through the last 30 miles. Neither of us felt like riding anymore, but, we committed to riding 100 miles today. So, that’s what we were determined to accomplish. In addition, we knew from experience how much happier we’d feel once we finished.

The more difficult the struggle, the greater the feeling of accomplishment.

At mile 87, we stopped at the Iowa Colony courthouse to stretch for a few minutes and ran into Kohn, another member of the Pearland Triathlon Racing Club. He rode with the A-group who stopped at 66 miles but was feeling so good he decided to ride 100 miles on his own.

I’m amazed and how much impact a short break can have on my energy level. My legs seem to get refreshed, my heart rate comes down. Another difference that I noticed, was the lack of leg cramps. At this point in the ride, I wasn’t exhausted, nor were my legs cramping at all. This suggests that I’ve both gotten physically stronger and improved my nutrition and hydration.

I was absolutely delighted when we saw the parking lot.  The feelings of accomplishment were sky-high and both of us were anxious to be off of our bikes. We took off our bike shoes, donned flip flops, and sat on the curb to enjoy a beer…enjoying the relief