Reluctantly adding a nutritionist to my team 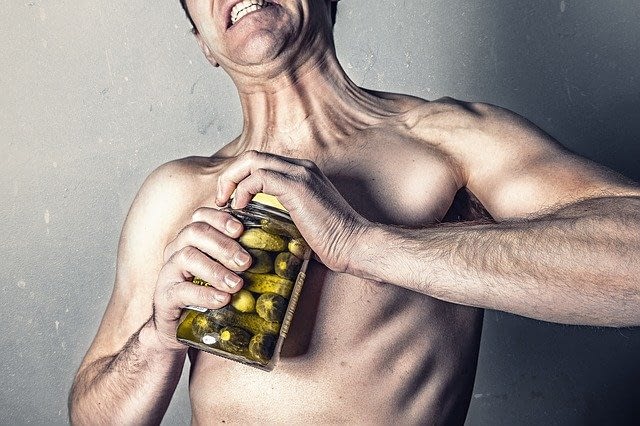 Since the beginning of my Ironman journey, I’ve been able to drop my weight and improve my fitness significantly. In the beginning, my weight loss was through calorie restriction and overall change in my relationship with food. I felt great and was happy with the results. As the training intensity increased, Johnny let me know that I was going to have to learn to eat like an endurance athlete. Eating to lose weight and endurance training are incompatible (at least for my goals).

I kind-of listened to him. I had a fear that I would revert to my older eating habits if I stopped reinforcing my new habits. I figured that I could blend the two and no one would be the wiser. I did not want to gain the weight back.

As the months went by, my performance improved but not as well as Johnny thought that it should. In addition, my weight was not dropping anymore. My brilliant idea was not working, but I wasn’t ready to use mental energy to learn how to eat for Ironman training. In the back of my mind, I figured that I would brute-force my way instead of changing…

Why change when I can be stubborn and make things more difficult?

Because that’s part of my fabric.

After my run assessment in November, Johnny had a different look in his eyes. I felt a change in his energy and I knew that I was out of time. I was going to have to make a decision… Am I willing to adapt and change to be prepared for the race? Or, am I too comfortable with “feeling” like I’m training properly to actually to what needs to be done?

He was deadly serious when he said to me, “If you don’t learn to eat, you won’t be able to do the Ironman, period”. At this stage of my training, I should be able to push harder and for longer than I currently can. I keep stalling out because I am inadequately fueled. THIS MUST CHANGE.  He also noted that I’ve had some major improvements which mean that I’m very damn resilient but my body is struggling. However, I can do much more if I would just eat properly.

I had a phone consultation with a performance-focused nutritionist later that afternoon. Lisa had been recommended to me by several of the seasoned Ironman athletes that I train with. They’d also noticed that I was more fatigued than I should be after particular training activities. But, I’d brushed those comments off thinking they didn’t know how unfit I was. So, instead of considering what they were saying, I was dismissing their advice and found reasons to resist changing what I was already doing! Ugh.

Lisa (Focused+Fit Nutrition) and I talked about my goals and my current state of training. She described her approach and we agreed to meet for an hour to discuss an approach in detail. From there we’d decide whether or not to proceed with a formal program.

After we met, I felt comfortable with her and thought that her personality was a good match. She was also an experienced endurance athlete that has helped several of the Ironman racers that I train with (and look to for guidance). To seal the deal, she asked when I was planning to race again and I told her that I was running my first half-marathon in two days. Without missing a beat, she began giving me a back-of-the-napkin plan on what to eat and drink leading into the race. Then she gave me a strategy on when to drink and eat during the run and how to recover immediately after I finish.  I was sold! She was the real deal.

I describe that race in a different post. In short, her suggestions made the difference for me. I was blown away with how much better I felt running the half-marathon vs the 10K a few weeks prior. 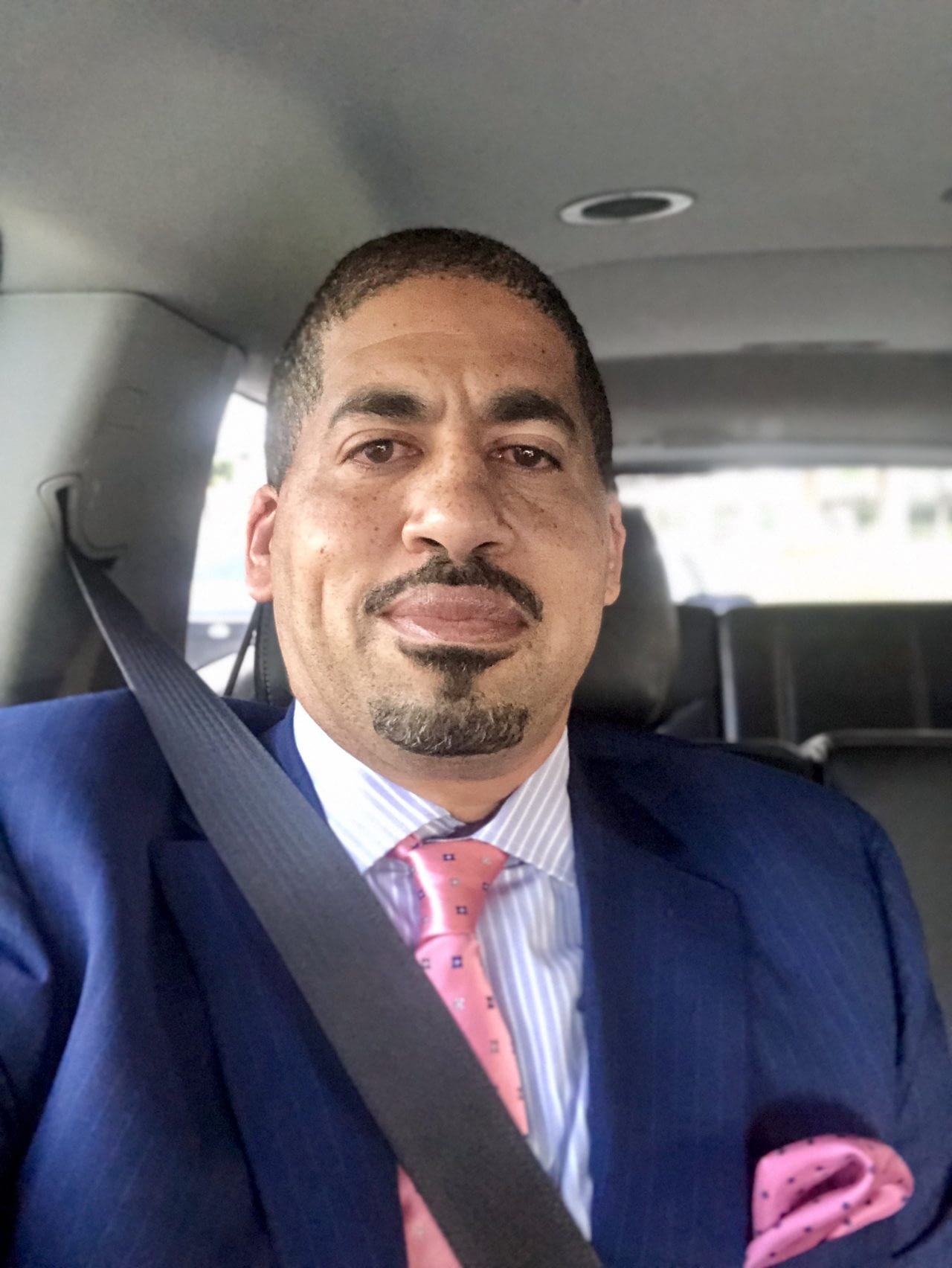 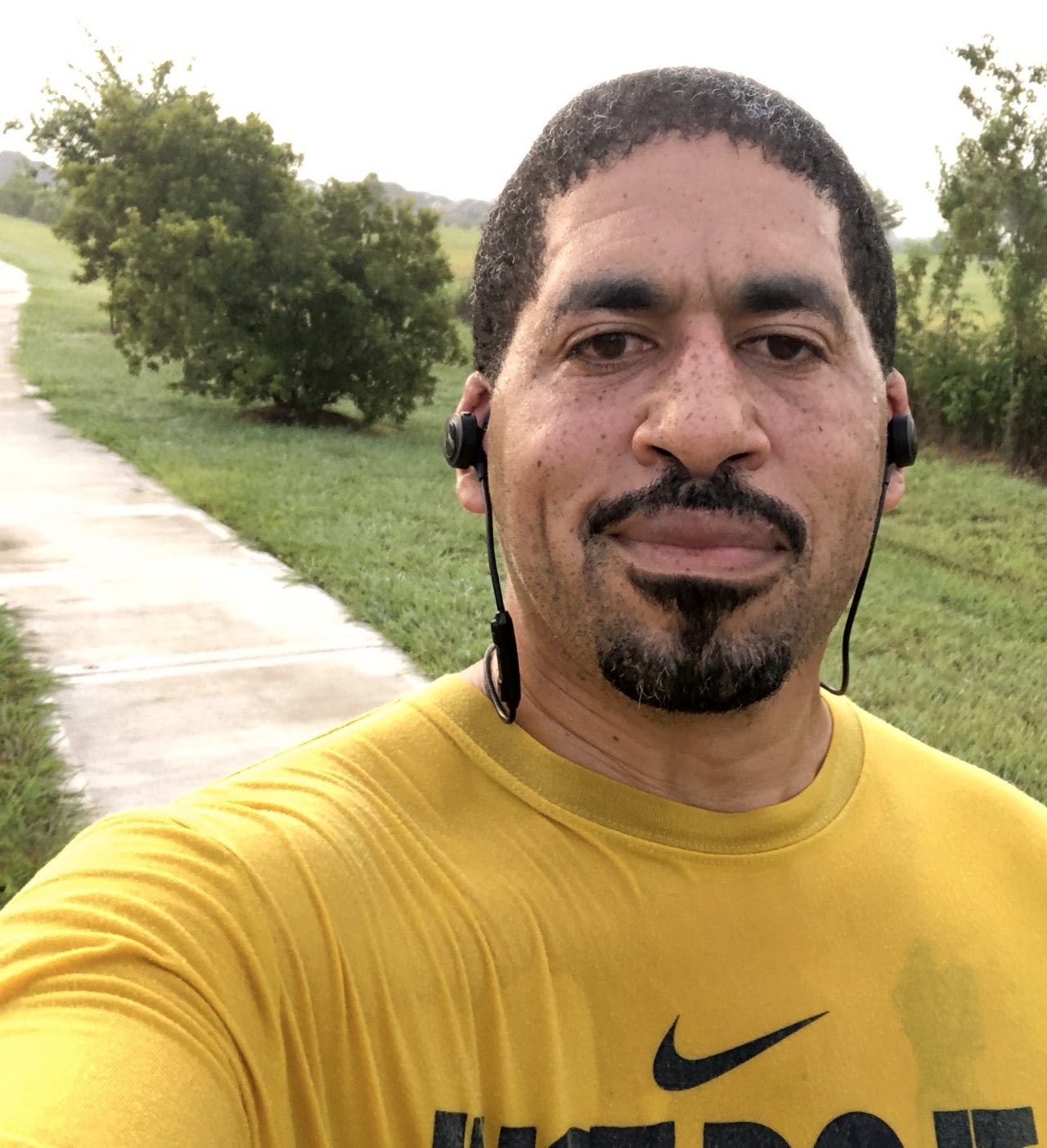 My Best Ride Ever!

A surprising shift in nutrition